Esztergom long ago and nowadays

Peter Screen short film presented interesting buildings about Esztergom, what they looked like in the past and now.

Maria Valeria bridge is located between Esztergom and the Slovak sills. It was blown up by retreating German troops at 1944, the rebuilding was completed in 2001.

Spa and wellness center in Esztergom.

Basilica and Cathedral Treasury. Hungary's largest, the world's 18th largest church building, and the main cathedral of the Hungarian Catholicism

The castle of Esztergom

It was the royal palace in the 10th century. King Géza began to build it, and his son, Stephen finished it.

In this house, he spent summers after 1924. Many literary works were born here, and his friends and many contemporary artists visited this place. The memorial house is only 200 meters away from the Panorama Apartment.

The Pilis mountain and the entire national park is on the western edge. The area was more than a hundred years of military shooting range functioned, so the natural treasures preserved almost intact.

The museum building is the former County Hall made the 18th century. Esztergom was the St. Benedictine High School formed the basis of the museum's collection of antiques and coin collection.

In 1730 the museum was built around Baroque building in the Chapter, the Danube and the history of the Hungarian water management presents to the visitors. 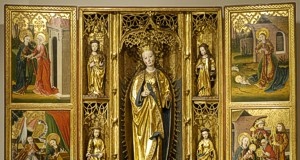 Here you will find a collection of Hungary's richest church that holds memories of Hungary and Europe several centuries. 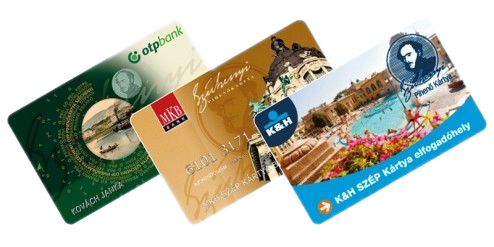 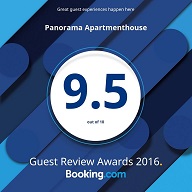